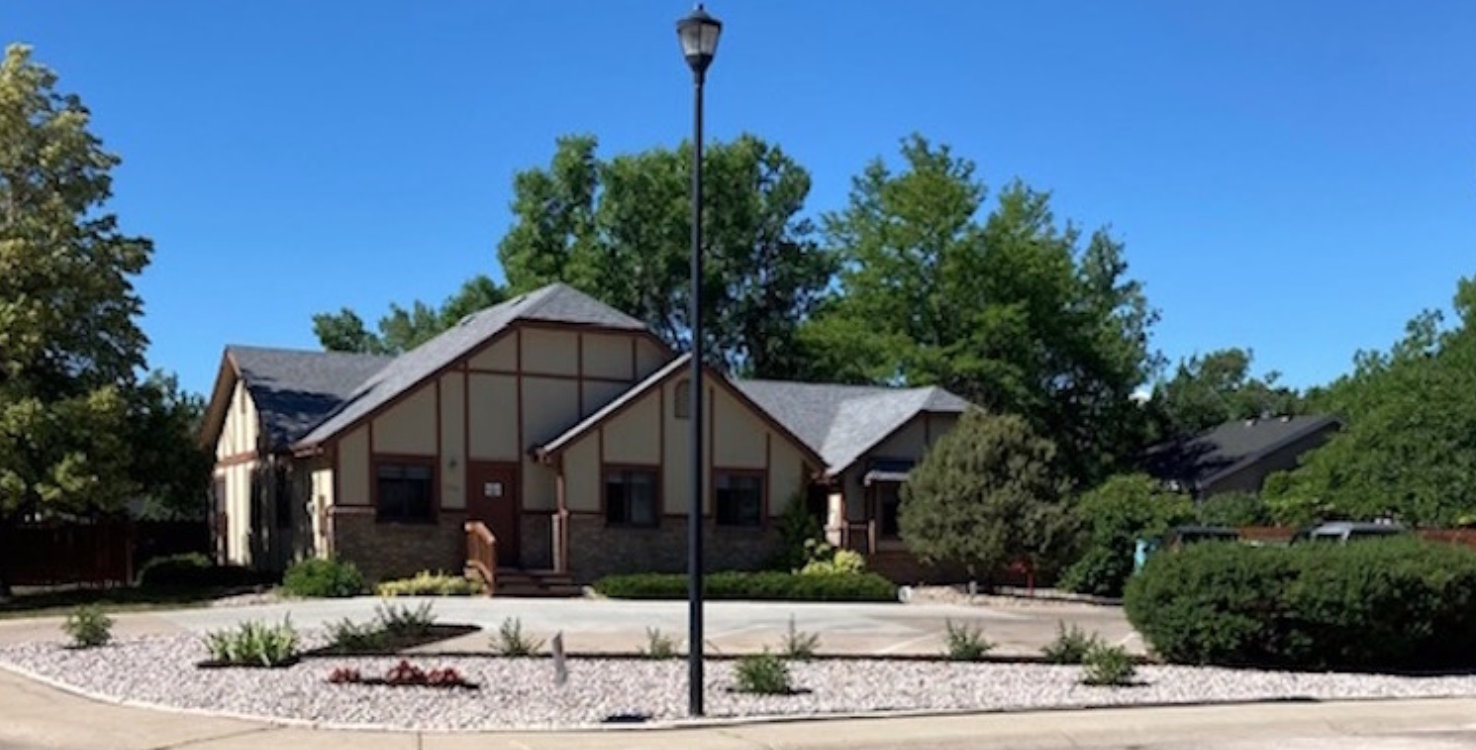 The history of Little Lab Preschool and Child Care is rich!  This all started as a traveling school with Ernie and Mary Batson as the teachers traveling with the school.  They had contracts with the City of Fort Collins Recreation Division and Loveland Parks and Recreation to teach Science and Math to 3 year olds as well as facilitate therapeutic playgroups for infants and toddlers.  These programs became wildly successful and parents were getting up at 3 AM on registration days to make sure their child could get into their classes.  After a couple years, they had a mailing list of over 2,000 families and wait lists for children to get into their classes.  It was time for Phase 2.

Then, came The Learning House Foundation for Early Childhood Development.  In 2002, Ernie and Mary formed the Learning House as a non-profit and offered Preschool, PreK, Kindergarten, and therapeutic playgroups for infants and toddlers. This was a school in the truest sense without offering child care programs.  Once again, their popularity grew and they had waiting lists.  In 2008, they took on an expansion project and added the Kindergarten room.  The Learning House closed in 2018 when Ernie was diagnosed with an eye disease and told he was going blind.  Just recently doctors learned that he was actually going to keep his vision and Phase 3 was initiated!

Phase 3 started in August 2019 and a combination of everything Ernie and Mary learned over the years transformed into Little Lab Preschool and Child Care.  They still work with 2.5 - 6 year olds, still offer Science and Math and this time it's in a child care setting.  Things were going well until COVID and they have been working to get back to where they were before the pandemic.  Now, we're ready to take it to the moon!

While Mary (and her cat Opal) are still a big part of our day, Mary has stepped back from the day-to-day operations.  She makes guest appearances every so often because, as we all know Mary, she needs a dose of kid energy every so often.
Questions? Head over to our contact page to get in touch today!
Little Lab™ Preschool
970.223.3939
littlelabpreschool@aol.com